It was back in 2016 when my best friend, Christine and I took a year-long seminary program, together, in Lafayette, CO, that we first heard the term “doula.” It’s certainly not a common, everyday word, and if you’re like most people, you may not be familiar with it, either.

Several weeks into the program, we found out that one of our younger classmates was a postpartum doula. This certainly explained why she was often late to class and usually half asleep. She was exhausted! It’s a wonder she made it to class at all.

Christine and I often talked about what a wonderful thing it was that there were people in the world who loved others so much that they could give of themselves like that. Our doula classmate had a husband and young children at home, and yet was gone all hours of the night taking care of newborn babies and their new mommies. Wow! We were both very impressed with this young lady.

At the time, we only knew about postpartum doulas. We had no idea there were other types of doulas, until one day in class.

We arrived early that morning (it was an hour-and-a-half commute) and took our seats in the circle, like we did every Thursday. We couldn’t help overhearing one of the other students talking with our teacher about a friend who was at the end of her life. She was encouraging her to find a death doula. I just remember my head immediately turning toward my teacher and asking, “What is that?” I got all goose-bumpy and tingly, and I wanted to know everything. Unfortunately, it was time for our teacher to begin class, and she suggested that if I was interested, I should look for more information on the web, and I did. 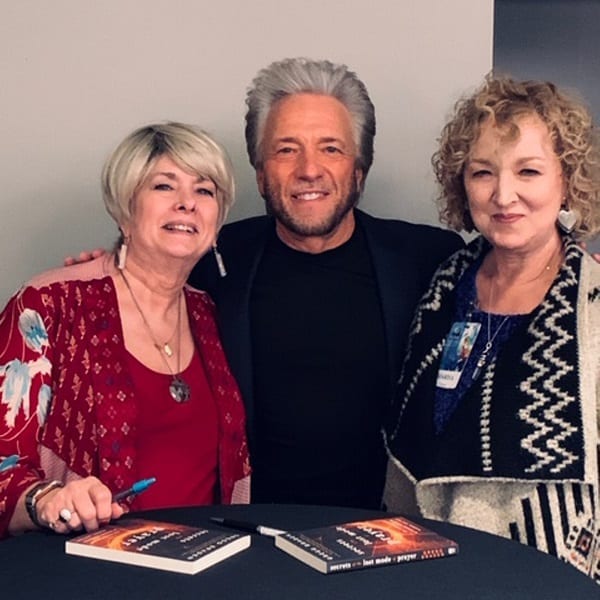 I had no idea at the time, but when I began searching for death doulas, I also found that there was something very exciting going on around the planet called, “The Death Positive Movement.” My interest was piqued, and I couldn’t read fast enough. I knew immediately that I had to be part of this humanitarian movement to “do death differently.”

Four years later, here I am, a spiritual counselor, interfaith minister, and one of five (the fab five) co-founders of the beautiful and benevolent, non-profit, Colorado End-of-Life Collaborative...Compassionate care for the end of life.

I love what I do, and I can’t imagine ever doing anything else. 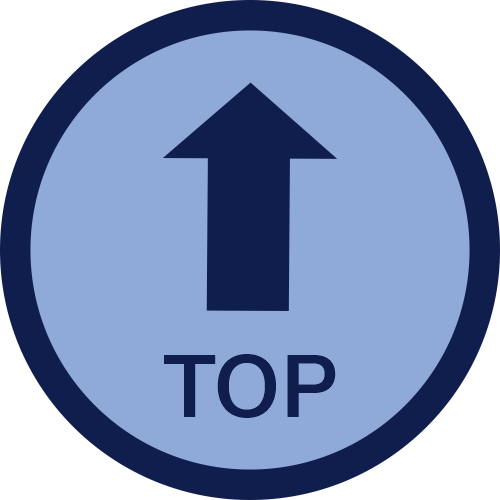